Woodford Reserve ‘Baccarat’ Is Now Available Outside the Airport

There was a time not so very long ago when collectors of whiskey, cognac, and other aged spirits had to catch the occasional international flight if they wanted to find certain bottles at retail. Special edition bottles sold only at duty free shops in international air terminals have long been a staple in the product lineups of distilleries around the world, lending an additional air of exclusivity to unique or limited edition liquids (and something for collectors to seek out on that long layover in Heathrow or Hong Kong).

But with international travel grinding to a relative standstill in 2020, so have releases of travel exclusive bottles, which is why Woodford Reserve’s cognac-casked Baccarat Edition and its elegant crystal decanter has this month landed at U.S. retail outside the airport for the very first time. The highly limited whiskey—aged first in new American oak and then finished for three-plus years in used XO cognac barrels—is available at ReserveBar as well as at retail and the distillery for as long as Woodford can keep it on the shelf.

That likely won’t be for long given the collectable nature of this particular bottle, which has sold very well at travel retail for the past few years, Woodford Reserve Master Distiller Chris Morris says. The links between Woodford County, KY, and France go back as far as the Revolutionary War and the Marquis de Lafayette, and while all those historical details fall a bit outside of the scope of this piece, suffice it to say that when Morris and his team at Woodford set out to pay homage to the French influence on Woodford County and the birth of the United States, they wanted to do something special.

For Woodford, that also meant a return to the traditional. The distillery has a long history of innovation in cask finishing, having created some of the very first Kentucky bourbons rested in former wine casks, Maplewood casks, and the like. A bourbon celebrating Woodford’s links with France could’ve easily gone a similar route—there’s no shortage of used wine barrels in France—but Morris had other ideas. “We thought we had built our credentials being innovators,” he says. “So now it’s time to be a little more traditional and go into a cask that you’re going to find around the world, that you’ll find in the single malt business and in other applications, and that of course is one of the great spirits of the world: cognac.”

Woodford Reserve’s experiment in cognac cask finishing was already well underway when the North American sales director for Baccarat—a 250-year-old French maker of crystal finery with a history reaching back to the era of Lafayette—happened to stop by the Woodford distillery while vacationing with family. After tasting what Morris and his team were working on, he was sufficiently impressed to send word up the chain to his colleagues in Paris, who reached out to Woodford about partnering on a truly unique bottle.

The resulting product is elegant on all fronts. The crystal decanter makes for a centerpiece bottle in any whiskey collection. The liquid itself (like all Woodford whiskies) starts out as the same core bourbon as all Woodford products before going into XO cognac casks for at least three years, a process that accentuate the primary notes already present in Woodford’s bourbon: stone fruits, vanilla, spice, etc. But there are knock-on effects as well. Dried fruits shine through on both the nose and palate, adding a somewhat deeper and complex overall character to the lighter fruit notes more typical of bourbon. As it moves across your palate you’ll get some creamy vanilla, warm cinnamon, light caramel and honey-drizzled pastry notes, and a finish that’s long, warm, and awash in warm vanilla cream.

Of course, when buying a bottle like this much of what you’re paying for is the packaging, and at $2,000 a bottle it’s likely not a bottle for everyone. But it’s a special bottle and a special whiskey, a rare and stunning liquid all on its own and something that might once again be far more difficult to obtain once international travel (and travel-only retail) picks up again. Pre-orders for the 2,000 available bottles are live on ReserveBar, with additional bottles available at select U.S. retailers and at Woodford Reserve distillery.

Next
Back To Reality: How To Get Fit Fast 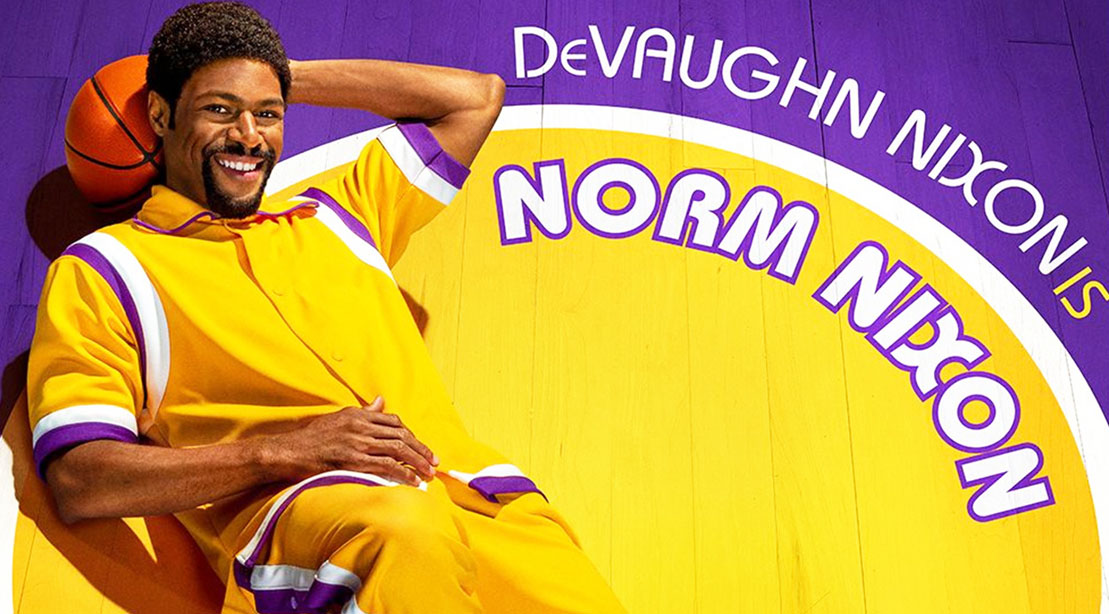