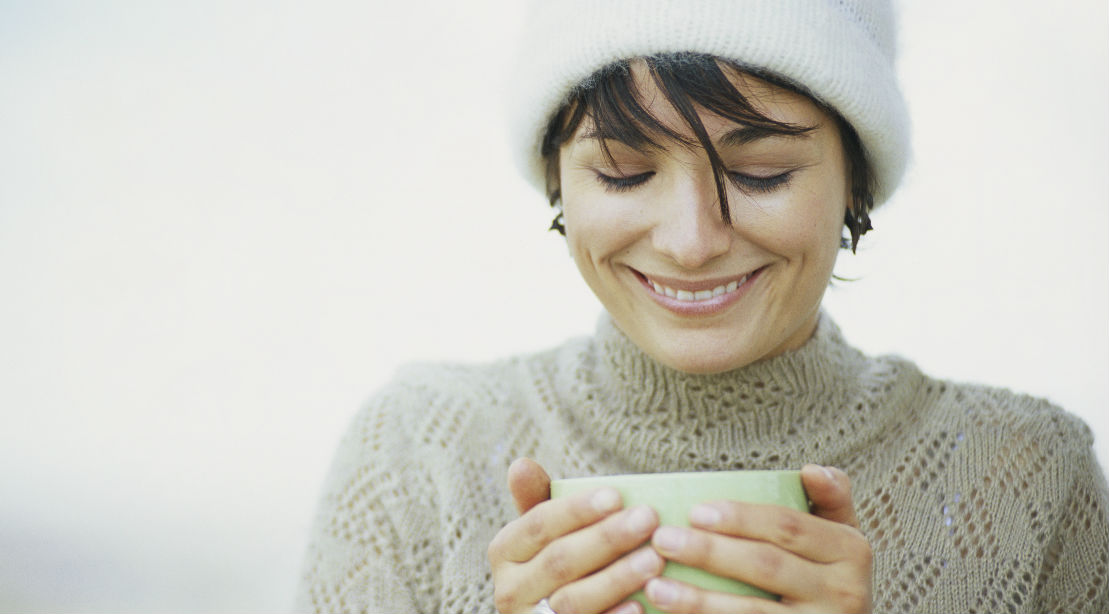 While bone broth is enjoying some newfound popularity among humans and baby Yodas, it’s been around for thousands of years and has been consumed by civilizations all over the world. And for good reason: bone broth offers a wide variety of benefits, including high levels of gelatin, collagen, and amino acids. Beyond just tasting good, it has multiple health benefits, according to Harvard Medical School.

The No. 1 benefit that will please bodybuilders is that it’s a good source of protein, with anywhere from 6 to 12 grams in a cup. Advocates will say the broth can do much more than that, including improving bone health and digestion but Harvard’s experts refute those claims.

Some might tell you to drink it for joint health. Harvard says, “Although bone broth contains collagen, dietary collagen isn’t absorbed as is and sent straight into your joints. Like other proteins, collagen is broken down into amino acids, which become building blocks for body tissues. It won’t be transported directly to your knees, hips, or other joints.”

But will it strengthen your bones? Probably not. “Just because a soup is derived from bone doesn’t mean it will build bone or prevent osteoporosis,” Harvard’s website says. “Even when simmered for 48 hours, bones release very little calcium into the broth.”

But making the broth takes time (up to 24 to 48 hours). Luckily, there are plenty of health store-bought options that you can turn to. Caitlin VanDreason, a registered dietitian and clinical nutrition manager at Harvard-affiliated Cambridge Health Alliance, suggests adding vegetables whether you go the homemade or store-bought route.

“Soup adds volume to what you’re eating so you get full faster. It’s a good way to have a really filling meal without a ton of calories,” VanDreason says.

Beware, though, of adding things like starches or even flour to thicken up your broth—that’s where unneeded and excess calories can start to hurt you.

Previous
Action Week Is Back! Time To Think Green

Next
12 Best Frozen Foods To Stock Up On

Elevate your workout to the next level.
Go to Appearance > Customize > Subscribe Pop-up to set this up.
More Stories
Why You Should Cook With Filtered Extra-Virgin Olive Oil