Wouldn’t it be nice if our stress came with an on/off switch, and calming down during tense moments was as easy as a quick flick? Well, it turns out that our bodies are already equipped with an entire system that serves just this purpose.

The endocannabinoid system (ECS) is a master regulatory system that runs throughout our body—from our brains down to our toes. It works on a cellular level to promote homeostasis and help keep processes like pain perception, appetite, and mood regulated and balanced.

You can think of it like a microscopic lock-and-key system: Endocannabinoid receptors all over your body are waiting to be activated, or unlocked, by “keys” called cannabinoids. When something is running amok—say, a stressful period at work is flooding your system with cortisol—cannabinoids should rush to the scene of the crime and unlock a relaxation response to counterbalance those stress hormones. Our body will naturally produce cannabinoids on its own, but we can also take in extra ones from certain plant ingredients, like hemp oil.

Since the ECS itself is a relatively recent discovery, there’s still a lot we have to learn about this master regulatory system. But all signs point to the fact that hemp products can help support the overall health of the ECS, also known as endocannabinoid tone.* In fact, full-spectrum hemp oil supplements have been likened to a multivitamin for this all-important system. This is one reason why if you’re looking for sustained relief from stress, mindbodygreen’s calm+ supplement is a great option.*

Next
Hungry? These 7 Lunch Ideas Are Packed With Mood Supporting Ingredients 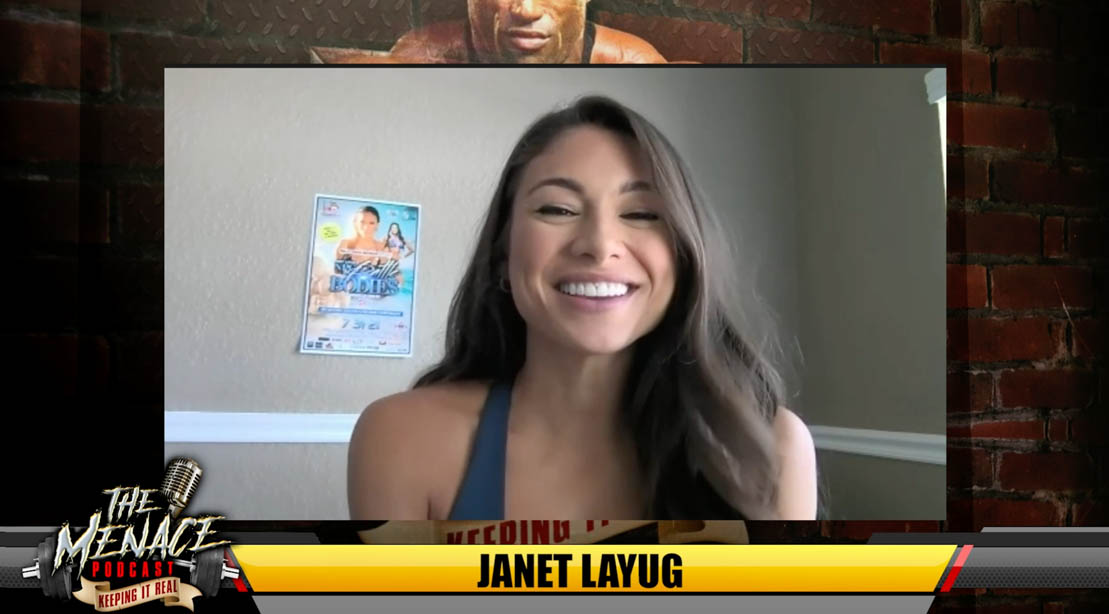