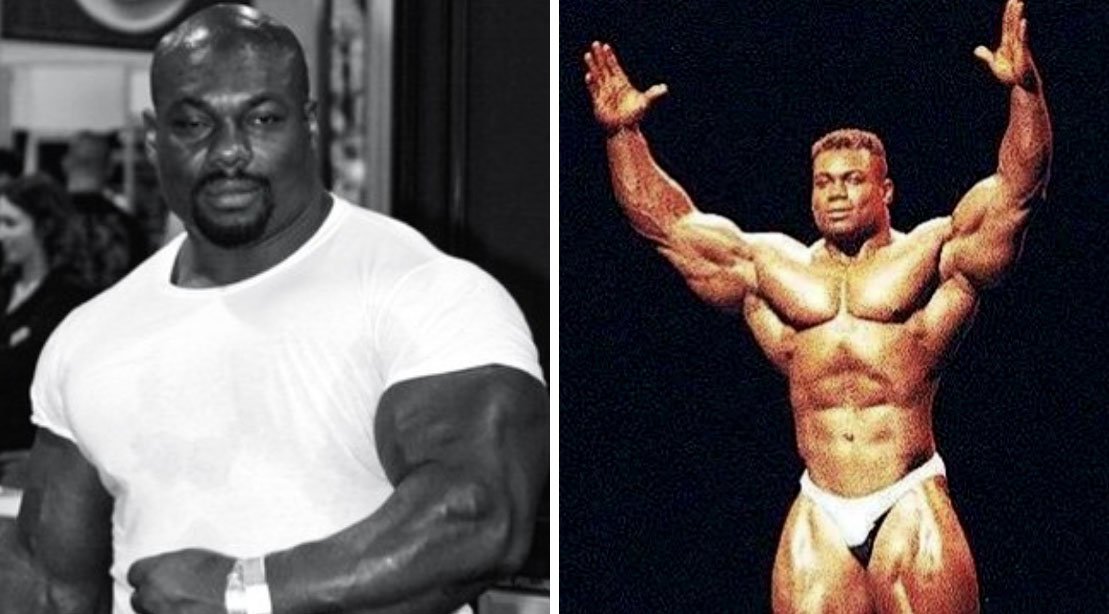 Less than one week after the tragic passing of 2018 Mr. Olympia Shawn Rhoden, another well-known figure in the sport of bodybuilding was reported to have passed on. Victor Richards, a popular competitor from the early 1990’s that was considered one of the original mass monsters in bodybuilding, had reportedly died at the age of 56. However, after numerous bodybuilders and fans paid their respects, the reports turned out to be false.

Richards ‘daughter, name not released for privacy purposes, came out with a statement saying that her father was alive and well. While everyone was glad to see that statement, Richards himself never posted an announcement or statement himself on his Facebook page, where he had been active in recent years.

Much like one of his idols, Arnold Schwarzenegger, Richards entered the bodybuilding scene as a teenager, winning the 1982 American Cup. It would be ten years after that before he won his pro card at the 1992 Nigerian National Championships.

Thanks to the size of his physique and the attention he had gotten as an amateur, Richards was considered an immediate threat to then Mr. Olympia Dorian Yates to take the British champion’s title. He had taken part in photo shoots and guest posing events reportedly weighing around 300 pounds, which only added to the hype that he brought to the sport. However, that potential was never fulfilled because Richards quietly and mysteriously left the sport altogether. He never officially entered any pro show as a competitor. His disappearance from the sport then was as mysterious as the death rumors that he is the subject of now almost 20 years later.

Update: On November 14th, Victor Richards broke his dramatic silence by posting a statement on Facebook that he is, in fact, alive. He also revealed that he was on vacation with his young son and didn’t have access to his social media or cell phone. Part of Richards’ statement is below.

“My dear brethren and family members, I want to let you know that I’m well and sound and have never been as healthy as I am today.

4 Ways Marijuana Affects The Brain, From A Psychiatrist

I’m sincerely sorry for the pain and heartache that the enemies have caused you through their venomous tongues. I did not mean to keep you in suspense but had my little 6 year old with me for the week and had made prior engagements for some fun activities with him and there was no way I was going to allow the demonic spirits of slander, obstruction, destruction and death to disturb our peace. We thank God that the enemy did not have the power to disturb our space and peace as we were able to complete all our planned activities including a stay at the coast, visit to the aquarium and attending his basketball game today. It was extremely important for our spirits and sanity to stay away from social media and the phone during this period.”

Previous
Many Multivitamin Formulas Skimp On Important B Vitamins

An Adventurer’s Guide to Turks and Caicos