Is It Possible To Get Too Much REM Sleep? PhDs Weigh In

Jerome Siegel, Ph.D., a professor of psychiatry at UCLA, notes that REM—while important—is just one component of the larger sleep picture. “I don’t think you can separate REM sleep and sleep in general,” he tells mindbodygreen.

This means that it’s important to make sure you’re getting enough total sleep each night before you worry too much about time spent in REM vs. non-REM.

With this in mind, researchers have found that the first stage of REM sleep typically starts about 60 to 90 minutes after we fall asleep, and it lasts around 10 minutes. As the night goes on, we phase in and out of REM cycles, and the time spent in each gets longer and longer. The last stage of REM can get up to an hour in length, so most of our REM time happens during the back half of our sleep.

The amount of time we spend in REM will vary depending on our age, with babies typically spending more time in this sleep stage than older adults. But generally, Girardin Jean-Louis, Ph.D., professor of population health and psychiatry at New York University previously told mbg, “Healthy sleepers might spend approximately 20% of their sleep time in the REM sleep stage.” Given that most people need between 7-8 hours of sleep a night, that means around 90 minutes of REM sleep a night will be a sweet spot. But again, it depends on the person and their unique sleep needs. 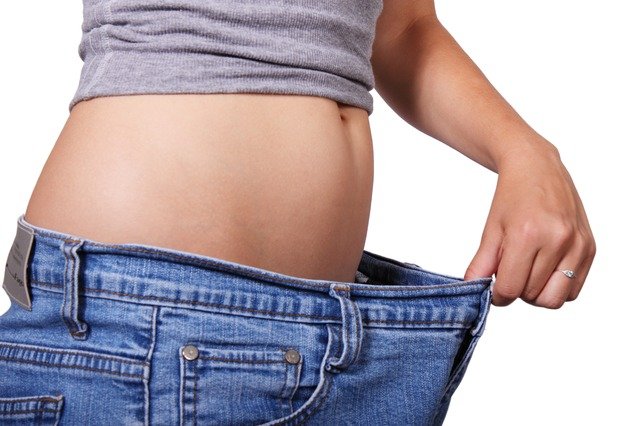