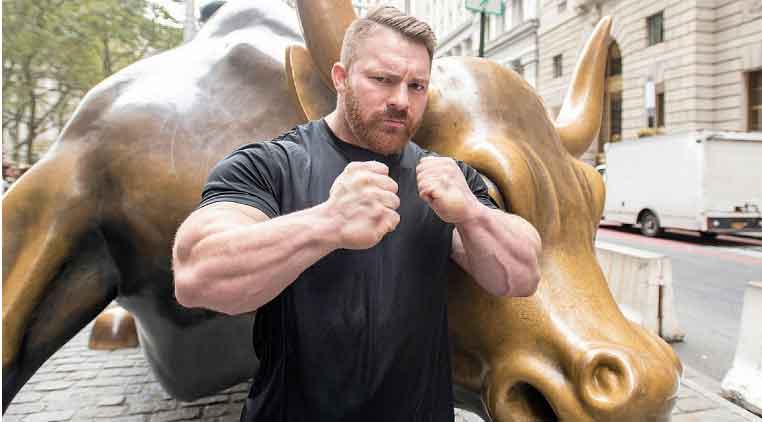 Flex Lewis, the 7-time 212 Olympia champion who was preparing to make the jump to the Open division at this year’s Mr. Olympia, announced that he would be pulling out of the contest due to an undisclosed injury.

“This decision wasn’t easy,” Flex told his Instagram followers. “It was actually made easier for me by my wife, my coach, and my doctors involved.” Flex didn’t disclose the exact nature of his injury, saying he would go into further detail in a later video.

He only said that if he continued training he would risk his long-term health and career. “It would have an impact on my life down the road,” he said in the video, which you can watch by clicking here.

Flex won his seventh 212 title in 2018 and announced his retirement from the division, saying he was ready for a new challenge by taking on the Open class. Earlier this year, he received a special invitation to appear on the Olympia stage against the likes of 2008 Mr. O Dexter Jackson, reigning champion Brandon Curry, and the returning Phil Heath.

“I truly believe I was a frontrunner going in,” he said.

How To Reclaim Time When The Day Is Quickly Slipping Away

Everyone at Muscle & Fitness wishes Flex a speedy recovery.

Next
So, Seasonal Hair Shedding Is Real: An Expert Explains Why & What To Do

Elevate your workout to the next level.
[yikes-mailchimp form="1"]
More Stories
What It Means For Love, Career & More