Climbing media outlets worldwide are reporting this week that Emily Harrington, the 34-year-old professional climber out of Tahoe City, CA, has free-climbed Golden Gate on El Capitan in fewer than 24 hours. Her ascent marks the fourth time a woman has free-climbed El Cap in a day, starting with Lynn Hill on the Nose in the mid-’90s, followed by Steph Davis and Mayan Smith-Gobat on Freerider. (Freerider is the route climbed by Alex Honnold in the film Free Solo.)

Golden Gate climbs the same line as Freerider for nearly half of its 3,000 feet before breaking right and eventually beelining across the wall via a section dubbed the “A5 Traverse.” This band, protected by a row of pitons left in situ, marks the end of the difficult climbing, where dangerous albeit easier terrain leads to the top. Harrington led the A5 Traverse at night—without a helmet—with blood running down the side of her eye from a fall she took earlier on the difficult Golden Desert pitch.

Though she wore a helmet when she previously worked on the route, Harrington did not wear one that day as she didn’t want it getting in the way.

“It got pretty real up there,” says videographer Jon Glassberg, who captured the ascent for an upcoming feature-length film on Harrington.

Five years ago, and after extensive preparation, Harrington spent six continuous days on the wall to free climb Golden Gate. Attempts to shave five days off her climb and do it in fewer than 24 hours followed, but there were setbacks, and once she fell nearly 50 feet and required rescue.

“I wanted to do this because doing El Cap in a day is the epitome of big-wall free climbing,” Harrington says.

She completed her ascent on November 4 in 21 hours, 13 minutes. Alex Honnold supported her for the first half, simul-climbing with her so the two could cover 19 pitches (1,800 feet) in 4 hours. Harrington’s fiancée Adrian Ballinger took over from there and helped her to the top. He carried extra food and water, removed her gear, and belayed her through the route’s most difficult sections. She climbed light and fast, striking a balance between boldness and safety. But she admits that no matter how you slice it, free climbing El Cap is a dangerous game.

To increase her safety margin and not repeat her accident from last year, “this year I put more gear in, but I think that climbing is inherently dangerous. It was about figuring out my risk tolerance.”

On the successful recent day earlier this week, she led all 41 pitches of the 5.13b route. She overcame rock as slick as glass, as well as fierce, wide climbing where you wedge your body into an endless crack, plus long moves, downclimbs, and tricky face climbing. She followed the ethic requiring that she would lower back to the belay when she fell and try again until successful.

Because she took two falls in one section, that meant that she had to lead the crux Golden Desert (5.13a) pitch three times in a row. “On the first fall, I ripped the gear out,” she said. “On the second fall, I hit my head.”

I ask her, did you see stars?

“I did see stars, yup,” she says. “But I didn’t lose consciousness.”

Those back-to-back falls marked her closest moment to giving up the goal. “A part of me was starting to accept that today wasn’t my day.” After finishing the pitch and regaining her composure for 30 minutes, she set off into the A5 Traverse and got it on her first attempt. She reached the summit at 10:30 pm.

“This goal was far and above my perceived limit.”

Next
Why You Should Stop Counting Your Macros, From An MD 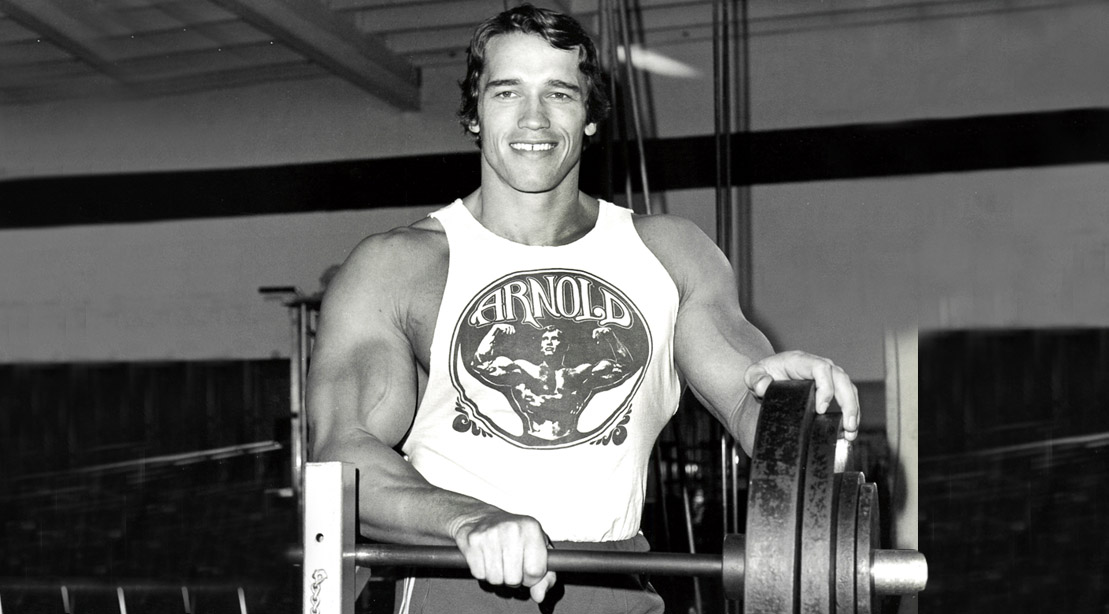