According to their survey of 5,000 U.S. singles, 58% of single people on dating apps say they’ve gotten more intentional about dating since the pandemic hit. Some 52% have changed what they’re looking for in a potential partner, and 63% of active daters are spending more time getting to know potential partners.

Biological anthropologist Helen Fisher, Ph.D., who led the study, describes it as a rise in “intentional dating.” The trend may be related to the amount of personal reflection people have been doing in isolation and as heightened uncertainty forces us to assess what we really need in our lives.

“During traumatic situations, people tend to do more self-analysis, realizing what they have and what they don’t have. They assess. They become realistic,” Fisher explains. “In fact, the data on depression has shown that when one is mildly depressed, they see their situation more clearly.”

That clarity, she says, explains why people began to prioritize authenticity on their dates and being transparent about what they want. Some 69% of active daters say they’re being more honest in their conversations with potential partners, according to the study, and 65% say they’re more likely to directly ask others what kind of relationship they’re looking for.

“Gone is the appeal of the ‘bad boy’ and ‘bad girl,'” she says. “People realize what is missing in their lives and readjust their priorities.”

Next
8 Chest Exercises That Can Be Done Without a Bench 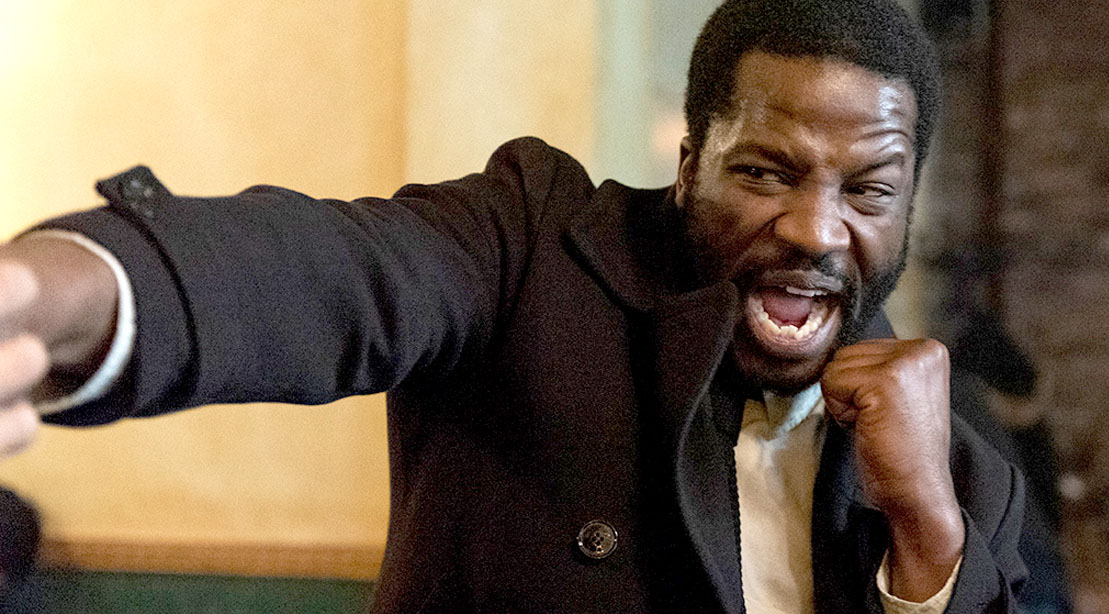