While acupuncture can help manage allergy symptoms, Auth says it’s best when used preventatively to help modulate the immune system. In other words: don’t wait until you’re feeling crappy to give your immune system the support it needs—that’s a 24/7 job.

If you do decide to go in for a treatment, Auth says it’s highly likely that your acupuncturist would focus on the acupoints Yintang and Bitong, among others.

“The Yintang point located on the ‘third eye’ brings clarity to the mind and relieves pressure around the eyes, nose, and head,” she states. “Bitong is alongside the nose, right where the nasolabial groove meets the nose,” she adds.

In an animal study, researchers found that the Yintang acupoint injection helped to relieve allergic symptoms in rats. Another study (this time on humans) had similar results: The researchers compared three acupuncture points, including Yintang and Bitong to an oral antihistamine, and found that both treatment options provided short-term relief from allergic rhinitis symptoms, with acupuncture being slightly more effective (96.7% compared to 93.3%).

How To Do A Goblet Squat: Form, Modifications & Variations

Previous
What It Is + How To Balance It, From A TCM Expert

Next
13 Best Hair Growth Serums Of 2022 That Actually Work 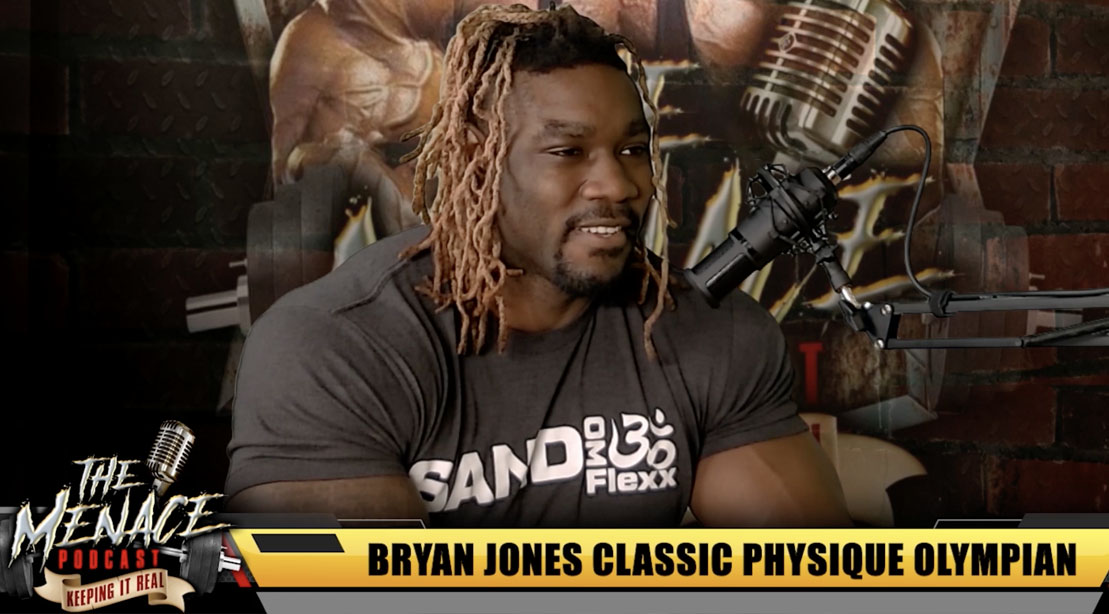