One of Nashville’s best duos, Brothers Osborne—who recently released their new album, Skeletons—on the music you should be listening to, the wonders of bird watching, and a bottle of whiskey that, if you see, you buy.

Skyline Motel just released an EP called After Dark. You should listen. It’s really chill music. It kind of reminds me of what it would’ve been like when Fleetwood Mac put out Rumours. When you listen to it, it’s like perfection. It just sounds…man, it’s such a mood. You’ll love it. —T.J.

I installed like 40 Lutron Caséta automatic light dimmers in my house because you can control it all by your phone. Not only is it easy to install, it’s so easy to use and it speaks to your phone perfectly. It comes with an app and, literally, you can control your whole house from your phone. —John

Dua Lipa has a song called “Pretty Please,” and it’s so sick—the way she sings it. Every time I listen to it, it just puts me in a good mood. I’ve been listening to that song a lot on repeat. It gets me going. —T.J.

I got one of Le Creuset’s Dutch ovens and one of their iron skillets, and I’ve been trying to make just a really consistently good steak. I’ve never really tackled that before because I’ve never wanted to fuck up a $20 piece of meat. But now I’m to the point where I’m like, “Why was I afraid of this the whole time?” It’s actually really easy and it cooks really quick. —T.J.

W.L. Weller Special Reserve—It’s not even expensive, but it’s just hard to find. And when you find it, by the way, if you’re ever in a store and you see it, buy that shit. —T.J.

I started playing Words With Friends again and I’m obsessed. I remember when it first came out, I played it so much I got sick of it. Now it’s a great way for me to actually connect with my mom and also connect with my family and my relatives. —John

There’s something very therapeutic about bird watching. I always thought it was just a boring old-man retiree thing to do. But I don’t know, call me an old retired man, I guess. —T.J.

Brothers Osborne released their new album Skeletons on October 9. You can buy it here.

Next
Are Squats Good or Bad for Back Pain? 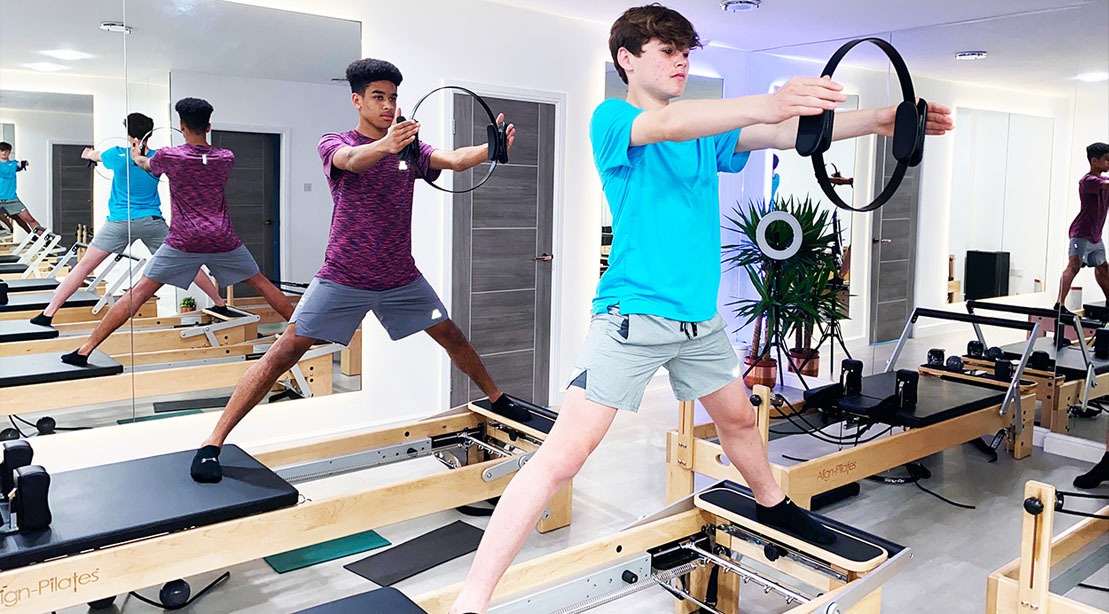 More Men Are Giving Pilates a Try for Strength, Flexibility, and Longevity