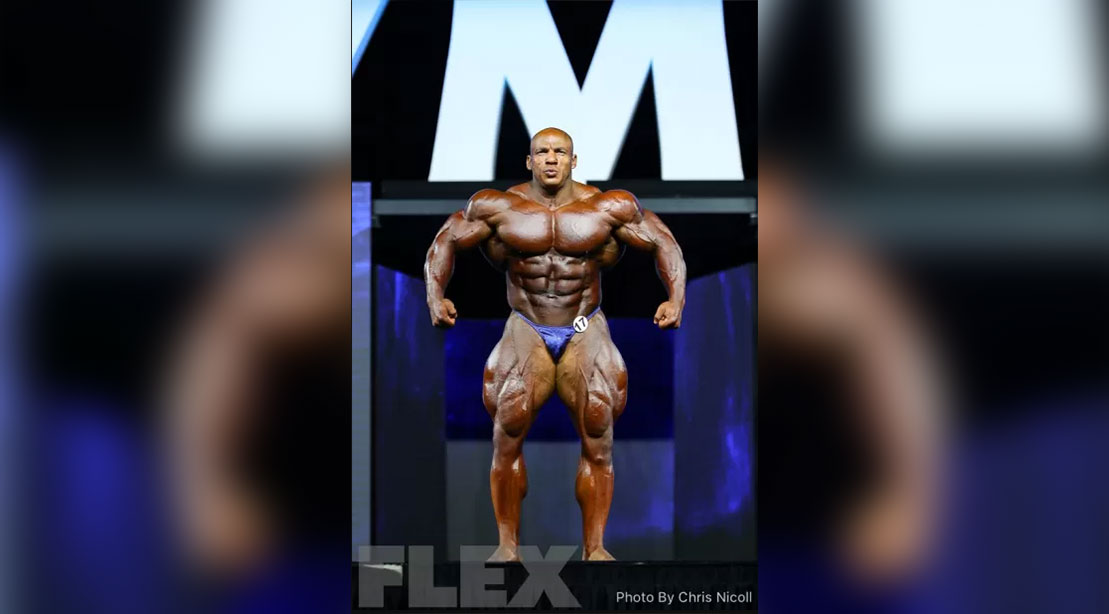 After teasing a big announcement on Instagram last week, Mamdouh “Big Ramy” Elssbiay revealed that he’ll be taking the stage at the 2020 Europa Pro Championships in Alicante, Spain this month.

It’s a much-anticipated competition for Ramy, who placed third at the 2020 Arnold Classic. He’s currently qualified for this year’s Olympia based on points, but that could change if another competitor surpasses him in the rankings. Placing in the top three at the Europa, however, will guarantee him a spot on bodybuildings biggest stage.

“I need to confirm that to all my fans that I will be back onstage in October 11th,” Ramy announced in a YouTube video on Dragon Pharma’s account. “I’ve been working hard for that, and I need to thank all of my fans for supporting and believing in me, and thanks for that.”

Ramy’s last Olympia appearance was in 2018, when he fell to a surprising sixth place after finishing second to Phil Heath in 2017. Ever since then, fans have been impatiently awaiting his return.

“If you believe in yourself, nothing can stop you,” he said in the video.

If Ramy does snag a guaranteed spot in the 2020 Mr. Olympia lineup, he’ll be joining an already stacked list of competitors. Reigning champ Brandon Curry, seven-time Mr. Olympia Phil Heath, 2020 Arnold Classic champ William Bonac, and former Mr. Olympia champ Dexter Jackson are all fan favorites. Add in the fact that seven-time 212 Olympia champ Flex Lewis is making his Open Bodybuilding debut this year, and fans are in for an incredible show.

Bodybuilding fans are in for a great show no matter how it all goes down at the Europa Pro. And make sure to stay tuned to Muscle & Fitness and the Olympia Instagram page at @mrolympiallc for updates on the 2020 Olympia.

Previous
If You Pluck A Gray Hair, Will More Grow In Its Place?

Next
How Racism-Related Vigilance Affects Health In BIPOC Communities 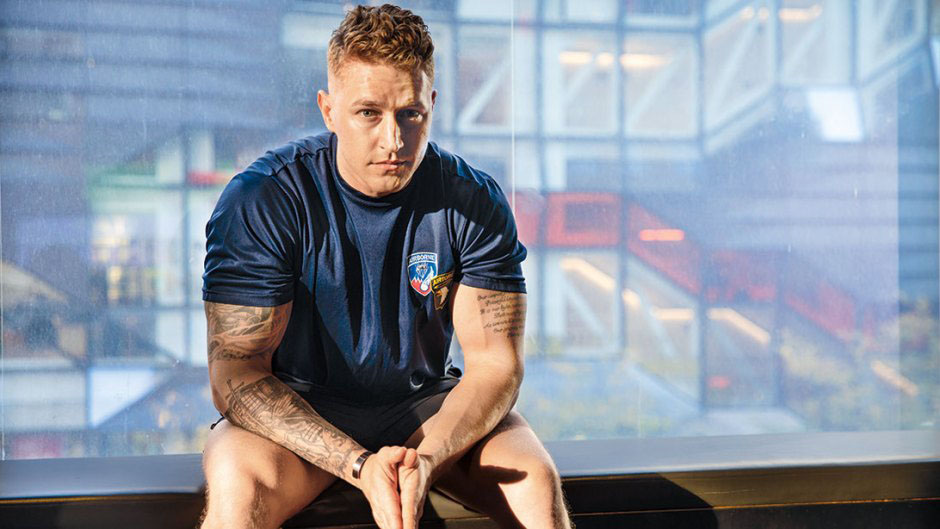