August 2022 Monthly Horoscope From The AstroTwins

We’ll essentially have a fixed grand cross (four-way battle) between the full moon and Saturn in Aquarius, the Mars-Uranus-north node Taurus triumvirate, and the south node in Scorpio and the Leo Sun.

Part of this cosmic crash will involve an intensifying Saturn-Uranus square. The Saturn-Uranus squares were big last year, hitting us three times with a dynamic duel between rulemakers and rulebreakers (Remember 2021 and it insurrection madness? Yeah, that.)

The message as we see it? Civilization has reached a breaking point—and a necessary turning point—that we simply can’t ignore.

We may feel some relief from the pressure once Virgo season starts on August 22. Two days prior, on August 20, Mars moves out of Taurus and starts an extended visit to Gemini, which will last until March 25, 2023.

Next
The Greens Powder This Nutritionist Swears By For Her Clients 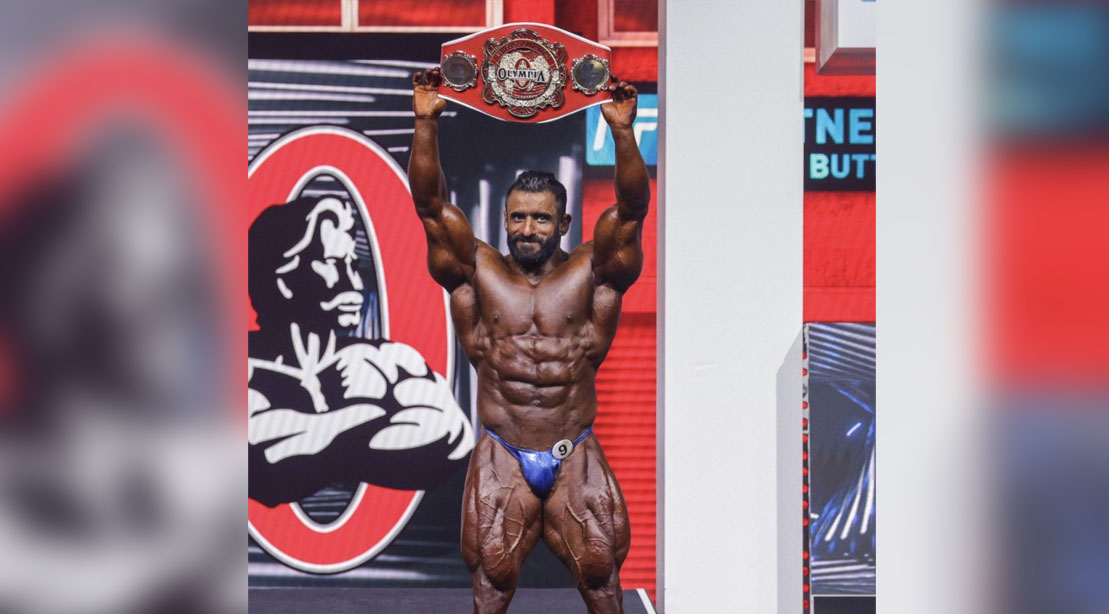