Eden Specialty Ciders has been making ice cider from heirloom apples since 2007. They used Northern Spy apples for this particular expression, picking them in the fall and relying on Vermont’s natural cold to freeze and concentrate the juice, which is then fermented and matured in French oak barrels. When Angel’s Envy got the barrels, it filled them with 7-year-old 95 percent rye, letting it sit for not quite a year: 364 days.

“We were paying close attention to the development of the flavors and tasting the liquid until we felt it was just right,” Henderson says. “Funny enough, we didn’t even realize it was a day shy of a full year until it had already been dumped!”

Ice cider is considered a dessert beverage, with a particularly high sugar content, and that has been a gain for this rye. Not only does it boast flavors of apricot nectar and dried fruit that complement the lean and spicy rye, but it has a velvety smooth, lush texture that Henderson attributes to the high viscosity of ice cider.

“Even with the trace amounts of ice cider still embedded in these barrels you can certainly feel the effect it had on the texture and mouthfeel of the rye,” Henderson explains.

While the base of spicy rye offers fresh pine, cedar, allspice, and mint aromas, they’re dripping with sweet apricot nectar and the brightness of cherries and berries. The ice cider lends a satiny sheen to the body, like a butter sauce spooned on top of a steak, with the apricot nectar, along with dried figs and raisins, providing a counterpoint to black pepper, nuttiness, lemon peel, and dark chocolate. A noteworthy show of balance and restraint in employing a cask that could easily overwhelm the taut character of the whiskey, but instead drapes its shoulders like a boxer’s robe.

Previous
Beauty Enthusiasts Will Be Obsessed With Hair Care In 2022. Here’s Why

Next
What’s The Connection Between Pleasure & Your Well-Being? Allow Us To Explain. 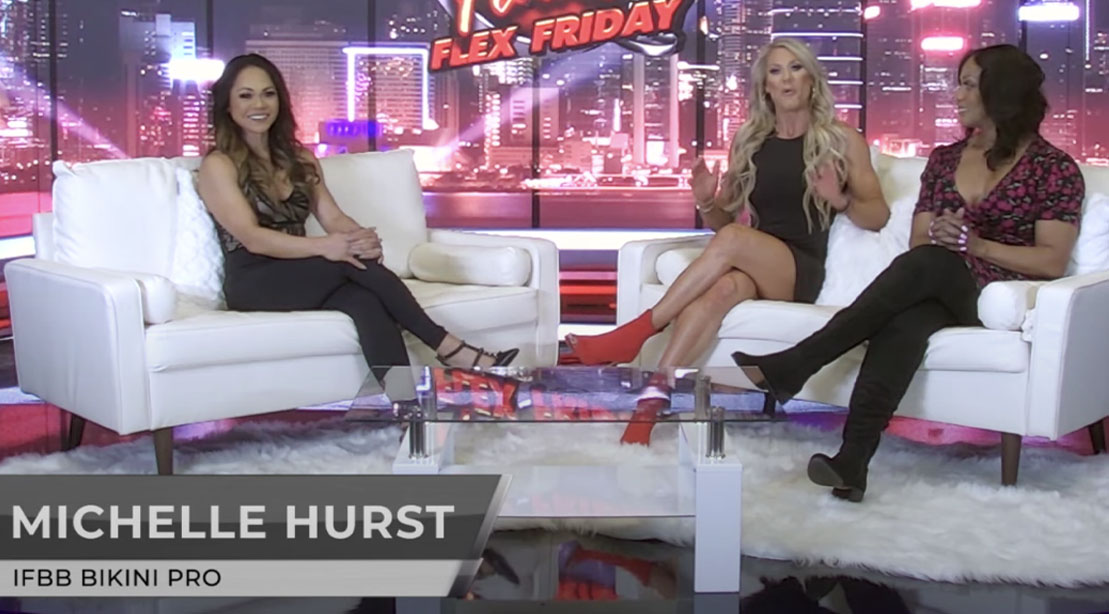