A Urogynecologist On Why You Shouldn’t Squat Over Toilets

First, let’s review the pelvic floor and why it’s important (no matter your age or gender). The term refers to “all the muscles and nerves and organs that make up our lower abdomen,” Greenleaf explains, and it influences your continence (aka bladder control), sex drive, and more.

That’s why it’s important to strengthen the pelvic floor (see here for exercises), but you also don’t want to put too much pressure on this area. “When you squat, you are activating the muscles in your pelvic floor, because you’re trying not to fall over,” says Greenleaf, which can cause muscle spasms and unnecessary pressure. Over time, this can lead to difficulty with having sex, pain with sitting, and more, says Greenleaf. It’s especially important if you have a spasmodic pelvic floor (where the pelvic floor muscles contract involuntarily), as that will inhibit those muscles from relaxing even more.

See, when those pelvic muscles aren’t relaxed, they don’t allow everything from the bladder or bowels to pass. “If someone is trying to squat and have a bowel movement, they’re just not going to empty all the way, because they’re activating those pelvic floor muscles, which are really just not going to let things pass,” Greenleaf explains.

So, what’s the solution? Well, Greenleaf explains that sitting on those seats may not be as gross as we think: “If you think about it, the part of your body that’s touching the public seats is just the back of your thighs.” she says. “So if you’re in public—say, you’re at a beach resort with a bathing suit or shorts on—and you’re sitting on a bar stool, just as much of your skin is touching that bar stool as it is a toilet seat.”

Of course, some toilet seats are visibly much grosser than bar stools, but if there are no glaring signs of grime, Greenleaf says you’re probably just fine. There’s also always good ol’ seat covers or toilet paper to create a barrier between your skin and the surface. According to Greenleaf, it’s worth taking the extra time, and your pelvic floor will thank you in the long-run.

Next
How To Harness The Moon In Leo 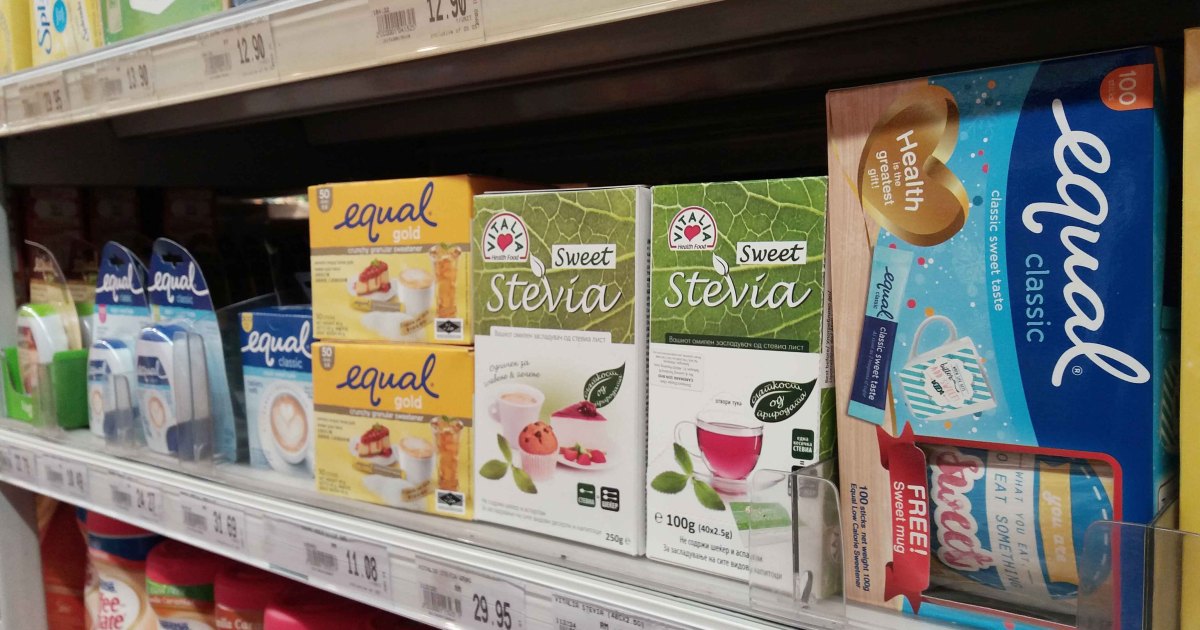 Artificially-sweetened Drinks May Not be Better for You After All