A Guide to the Reimagined 2020/21 WSL Championship Surf Tour

The World Surf League lead commentator catches an awful lot of sh*t in the surfing world, which is unfair because he’s a sweet guy and fine announcer with a voice of honey.

But since the World Surf League had to pull the plug on the 2020 season thanks to this wretched virus, surf competition has been on hold and missed its Olympic debut, save for a few specialty events like the Rumble at the Ranch back in August. It’s doubtful anyone tuned in for the Rumble though, as fans seem mostly bored with the same mechanical peeler after five years. That’s coupled with the fact that in August, we were more interested in social or outdoor activity when COVID restrictions loosened, rather than watching a webcast.

So after eight months, you miss Joe. And you miss Strider Wasilewski going nuts in the channel, Ítalo Ferreira’s flair, your Fantasy Team and wondering if there’s a 35th chapter of the Kelly Slater story. Sure, we can follow them on Instagram but many of us are thirsting to watch competition.

Surf fans will be happy to know that the World Tour is currently resuming in Hawaii––the birthplace of surfing itself. The Maui Pro presented by Roxy at Honolua Bay is set to run through December 15 for the women and the Mens Billabong Pipe Masters presented by Hydro Flask, December 8-20.

This is normally the heart of Triple Crown season on the North Shore. On Thursday, it was announced that the Vans Triple Crown is happening as a submission-based event. Since the Vans Sunset Pro and Hawaiian Pro at Haleiwa contests won’t be possible, the top WCT and Qualifying Series surfers will submit two clips filmed at each wave––plus one from Pipe––for this year’s competition.

But for fans, that doesn’t take the place of real time heats. Most professional sports were able to resume this year, amid fits and starts, one-dimensional spectators and a whole lot of nasal swabs, including the NBA, which played an entire abbreviated season in a $190 million bubble without a single COVID case.

But surfing is very different from pro hoops. It exists in the opposite of a bubble and there has never been extra millions lying around. We watch the best in the world compete in the same ocean and often the same spots that we surf ourselves. Attendance is free.

But the WSL has met with Hawaiian officials and done their due disease control diligence. The specialty events held earlier this year didn’t result in a single transmission.

So with the stage set and absence making the heart fond as hell, surf junkies are itching to see an event. But with travel quarantines and rapid test results needed in the Hawaiian Islands, any honest fan would have to hunker down in an Airbnb and spend the week eating macadamia nuts on the lanai before responsibly heading to a crowded beach.

But the WSL is committed to a broadcast-only event––online and live TV in certain regions around the world.

“We’ve taken what we learned over the summer,” explains Erik Logan, newly appointed CEO of the WSL, “We did about eight events. That was to intentionally put our surfers back in the ocean but also to test our protocols. And we took a lot of learnings from watching other sports and communicating with connections we have in many sport leagues in Australia and the US.”

For these first two events, the WSL set up protocols based on guidelines from not only the state of Hawaii, but Honolulu and Maui County officials, as well as their Parks and Recreation and Health departments.

“For Honolua Bay, there really isn’t a beach. We’re on a cliff. There’s really no spectator spot except for people who just park the car on the side of the road. We shut down some roads, but we’re telling people in Maui to watch it on Spectrum Hawaii or at worldsurfleague.com.”

The North Shore of Oahu is a much different situation and pro surf events draw huge crowds. The Pipe Masters is normally a huge spectator draw at Ehukai Beach Park, a chance to eat an acai bowl on a beautiful Hawaiian beach just a few feet from Jack Freestone. The WSL doesn’t want to close any beaches, so they’ve obtained film permits from the Hawaiian government.

“It’s no different than if someone had a permit to film Hawaii Five-O or a commercial. The filming zones will mitigate crowds,” says Logan.

The filming permit will restrict access to certain areas. There will be no vendors, food trucks, or live announcing. The WSL has also reduced the staff onsite and everyone involved must get through the Hawaii safe travel program and day-of testing and temperature tests.

Just getting this far has meant navigating the complexities of travel restrictions and exemptions for 50 athletes from seven different nations flying into Hawaii.

“And then we’re going to do it all over again going to Australia,” Logan adds, “The logistics have been exponentially more than any other sport that I’m aware of.”

So look at the three factors at play here.

First, there’s no one watching on the beach.

Second, fans haven’t seen a CT event in a full year. The WSL has reimagined the webcasts, unveiling a new Fantasy Surfer format and promising online commentary with surfing’s legends and global celebs popping in virtually from around the world.

It should also be noted that this isn’t the only big news for professional surfing. The WSL’s competitive format often left something to be desired in its build up and climax. The championship was decided by points and equations that took a team of statisticians and an abacus to work out. The winner could be decided in the water while the new champ was watching from the team house over a bowl of cereal. And often, he or she took the world title before the end of the season, making the grand finale in Hawaii, inducing a lot less “chicken skin” as the Hawaiians say.

Buried in the pandemics, politics and protest news of 2020, the World Surf League announced a completely new system wherein the top finishers meet at a World Title event and battle each other in a definitive World Title akin to an NBA final, Superbowl or World Series. There’s also an entirely new schedule of dates, venues and modification to the qualification system. The collective modifications will shake up pro surfing more so than the shift from the ASP to the WSL six years ago. On top of all that, it was announced earlier this month that the championship will be held at Lower Trestles in September, a beloved venue that was dropped from the tour last season.

Italo Ferreira of Brazil and Carissa Moore of Hawaii are the defending mens/womens 2019 champs, respectively, with former World Champ Gabriel Medina and young Caroline Marks as runners-up. Among the women, seven-time World Champ, Steph Gilmore, currently pre-ranked No. 4 is as dangerous as ever. Among the dudes, two-time World Champ, John John Florence is healthy and hungry. Kelly Slater is currently No. 8––just a year away from his 50th birthday––with every indication that he is still gunning to add to the 11 world titles he amassed in three unheard of decades at the elite level.

The rest of the 2021 season is also shaping up. For one thing, Sunset Beach returns to the menu, Jan. 19-28 for both the men and women, followed by the return to Santa Cruz, CA in February. Then it’s off to Australia, Brazil and eventually Europe.

Understandably, that is all very subject to change. But for this week, pro surfing is back.

Next
The Evolution of Splitboarding, According to Pioneer Will Ritter 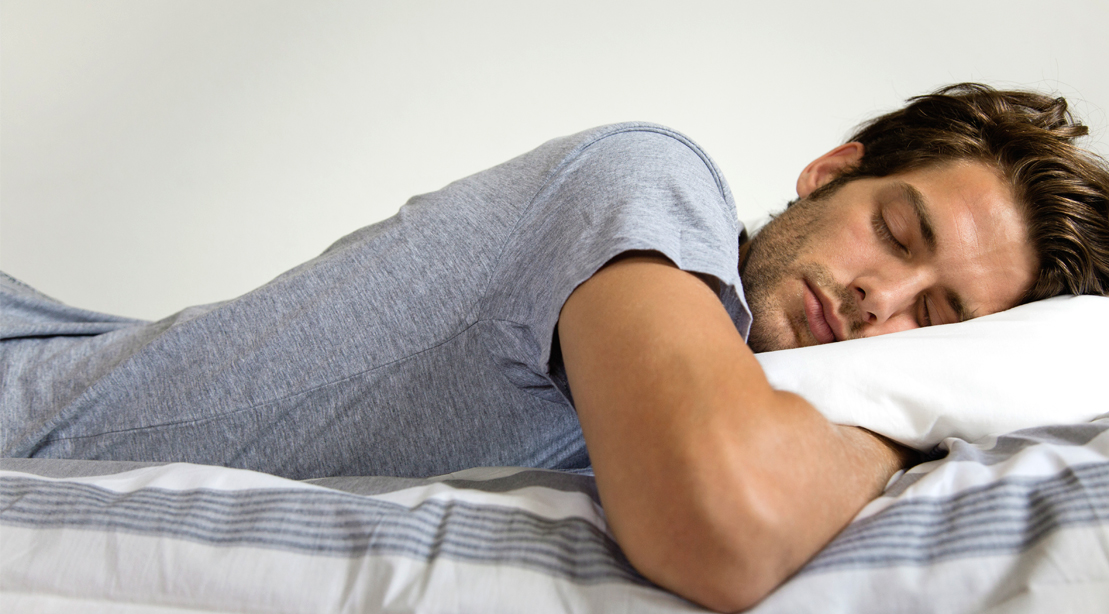