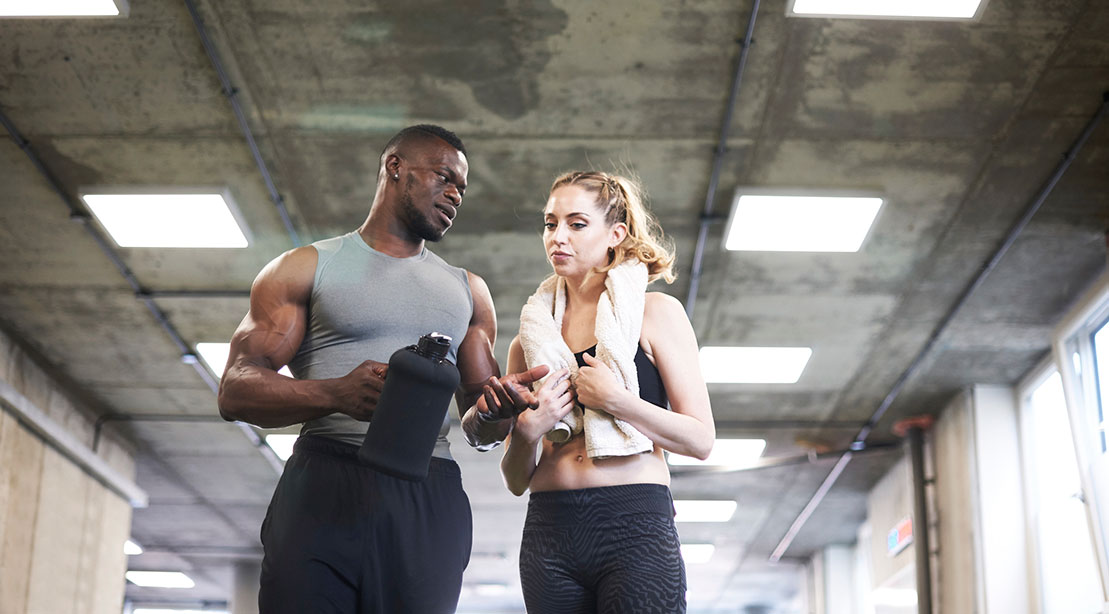 People worry too much about “core training” — a term that’s abused and overused. The word had trickled down into public consciousness. Moms quickly added it to their list of things they should be concerned about in their children’s development.

There’s a lot of disagreement as to what constitutes the core. Champion Olympic lifter Tommy Kono once said that the hips are the real core, and I can’t disagree. In fact, outside of the arms and the legs, I think all of the rest of the body is the “core.”

In watching people just get up off the ground (a major key for indicating overall body strength), I noticed that most people think the front of their neck is the core. It’s always the first to move.

All those years of crunches had taught them to first move the head. The human head weighs eight pounds as we learned in the movies, and it’s often used as a cheat in many exercise programs.

I teach, first and foremost, that the body is one piece. That’s my knock on the term “core.” The currently accepted definition relegates it to the Frankenstein’s Monster approach to lifting: arm day, leg day, rhomboid day — and, alas, core day.

You can train the core with farmer’s walks, Olympic lifts, even deadlifts, to name a few. Training the full-body always trumps this notion of pieces. But whatever you do in 2022, just stop saying “core.” I just hate it.

Next
Dwayne Johnson on Training for ‘Black Adam’