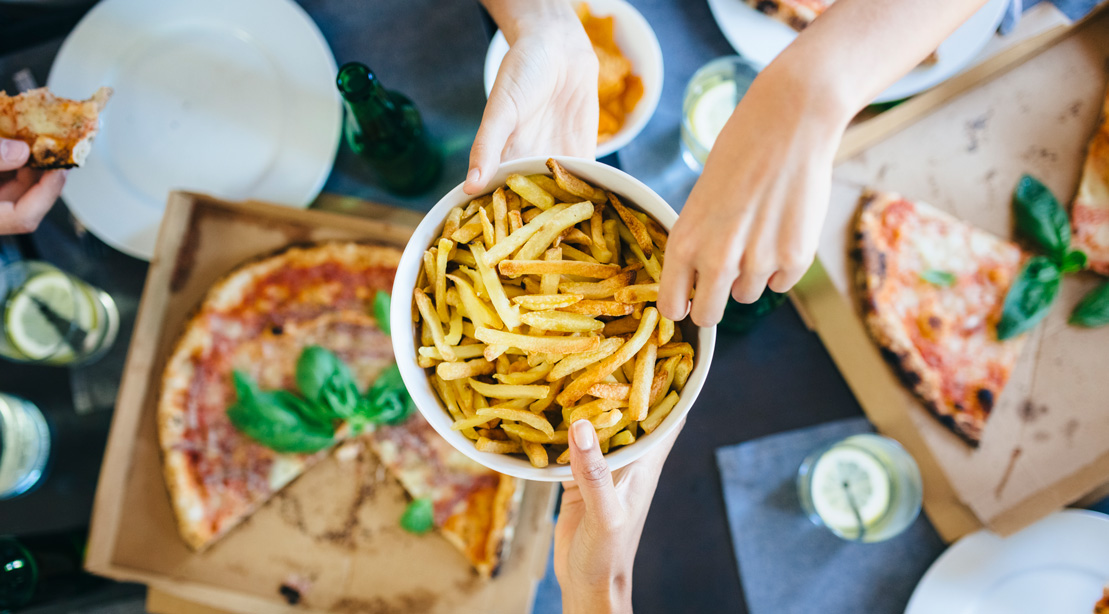 8 Foods to Cut Out of Your Diet Right Now

If you want to hit your training and physique goals, you need to fuel your body with the right foods. And while junk food may be tempting, it won’t do you any favors while you’re trying to get beach-ready. Some unhealthy foods are no-brainers, such as sugary sodas and chocolate bars, but there are plenty of “healthy” options that aren’t actually waistline-friendly.

This is, in part, due to marketing. Some foods have earned the reputation of being “fitness-friendly” because influencers have broadcasted them non-stop on their Instagram stories (we’re looking at you, 1,000-plus calorie smoothie bowls).

But as we’ve said before, gorgeous people with abs are not nutrition experts—you need to listen to the actual experts. Luckily, we’ve found one for you who is a trustworthy source of information.

“It comes down to moderation,” says Franci Cohen, CEO of Fuel Fitness in New York and creator of SpiderBands. “In general, you’re looking to limit the things that produce the fat storage hormone insulin in the body. Throughout the day you don’t want big peaks and drops in insulin levels, you want those levels to remain relatively steady.”

Whether it’s scaling back insulin-spiking foods or cutting down on the things that slow metabolism, if you’re munching or sipping on large quantities of these items too often, you could be inadvertently hindering progress.

So no matter how much the internet might tell you to eat these foods, we’re about to tell you why you should probably avoid them. As always, this doesn’t mean you need to cut them out entirely—but if a banging physique is what you’re after these will do no favors for you. 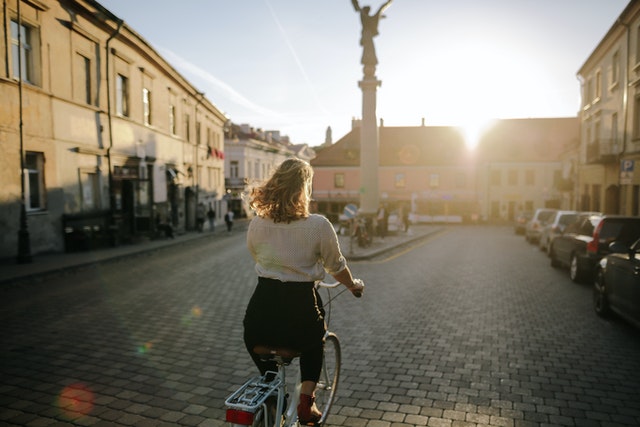