The fight against climate change is twofold: We need to reduce the amount of greenhouse gas we pump into the atmosphere and recapture some of our existing emissions to have a shot of avoiding some of the more catastrophic forecasts coming from the scientific community. Regenerative agriculture can help us do both.

Instead of eroding land, as large-scale conventional agriculture tends to do, regenerative farming and ranching reinvigorates the soil with the stuff that makes it so great: teeny tiny microorganisms that support plant growth and clean up the environment in the process. There are more organisms in a handful of soil than humans who have ever lived, and they all help sequester carbon from the atmosphere and trap it in the ground.

A new report by the Rodale Institute, an organic agriculture research nonprofit, suggests that if all our grasslands or arable acreage—basically, any land capable of being farmed or ranched—was managed with soil health in mind, it could sequester all the annual CO2 emissions produced by humans and then some. (On the other hand, previous research has found that if we don’t make this transition, most of the world’s topsoil will be depleted within the next 60 years.)

Rodale hopes this bold statement is enough to expedite the transition toward regenerative farming, which, the paper reads, “hasn’t happened fast enough.” Though the last few years have ushered in regenerative commitments from large companies such has General Mills, Danone, Kellogg’s, and Nestlé, the report says that more progress needs to be made, and quick. The future of farming—and, by extension, of food—depends on it.

Previous
What Everyone Gets Wrong About Artificial Sweeteners

Next
The Latest Lightweight Running Gear to Beat the Heat 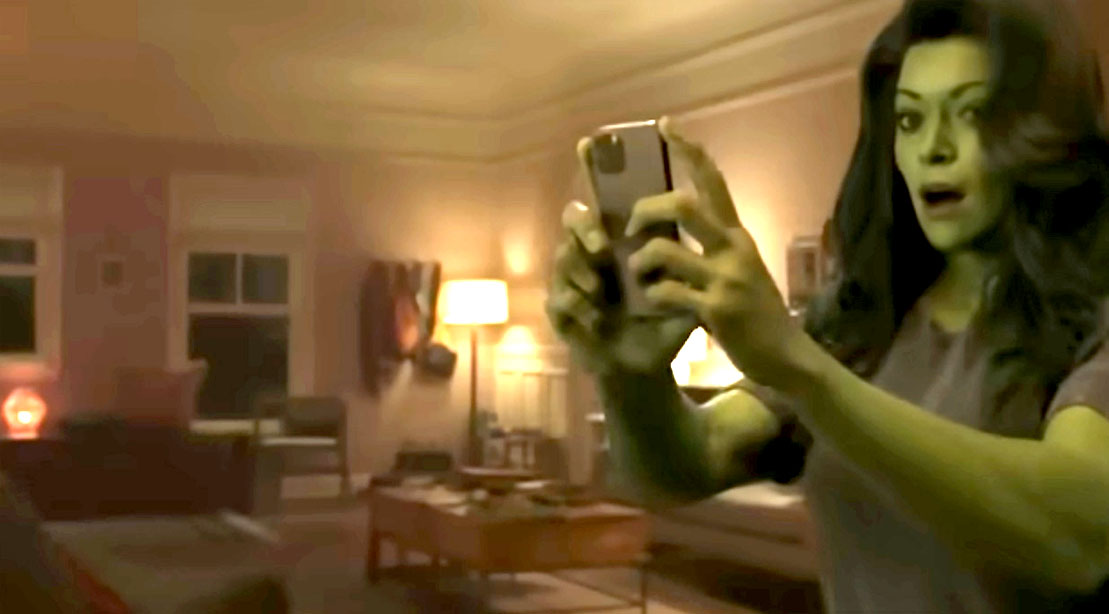