4 Ways Marijuana Affects The Brain, From A Psychiatrist

When discussing how marijuana affects the brain, it’s important to categorize said affects into the short and long term. So first, let’s spend some time on the short-term: “It can absolutely impact your frontal lobes,” Siegel says. “The decision-making parts of the brain, the impulse control, the executive functioning parts of the brain…The cerebellum, which can affect coordination.” (That’s why you should not drive under the influence of any substance, marijuana included.)

Over time, Siegel notes, SPECT brain scans (aka, the brain imaging technology used at Amen Clinics to help identify patterns associated with mental health conditions) show decreased blood flow to those frontal lobes—which may lead to changes in decision-making, impulse-control, executive functioning, etc. “Also, the learning and memory areas of the brain—the temporal lobe—can be severely impacted as well,” she says. “And then the back of the brain where the cerebellum is, which is coordination and movement, also may be very impacted with years and years of chronic cannabis use.”

Again, “chronic” is difficult to measure, as there hasn’t been much clinical data to define the term—but Siegel associates these brain changes with what she considers long-term use.

Previous
How To Keep Holiday Drama Out Of Your Relationship 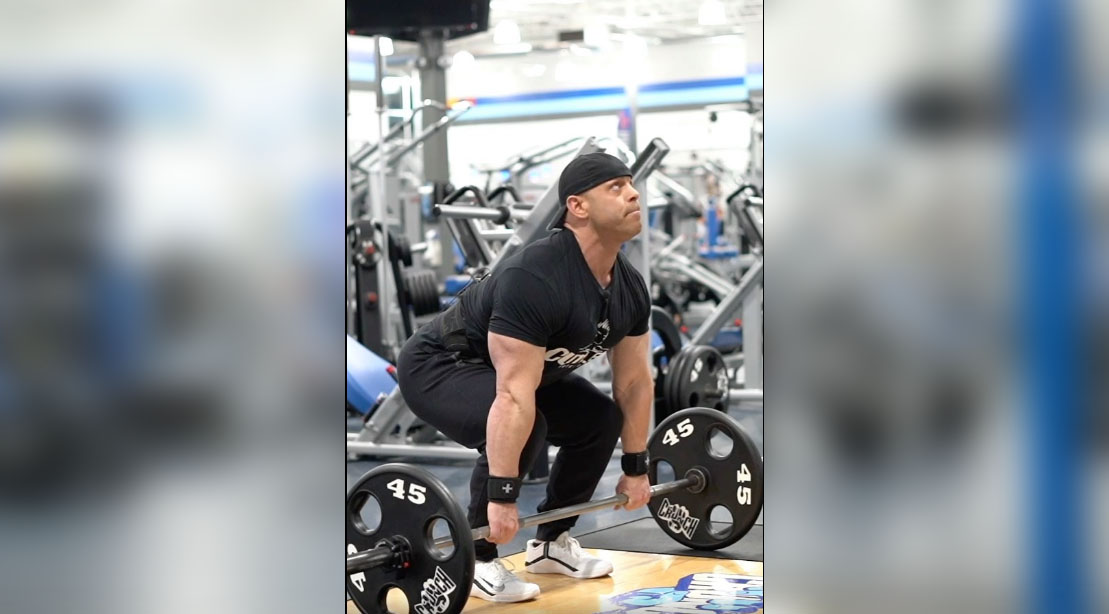 Back 2 Basics: The Deadlift